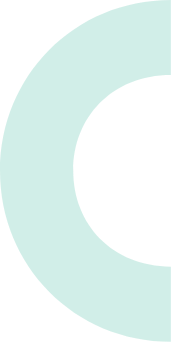 Everything You Need to Know About Android 13 Beta 4 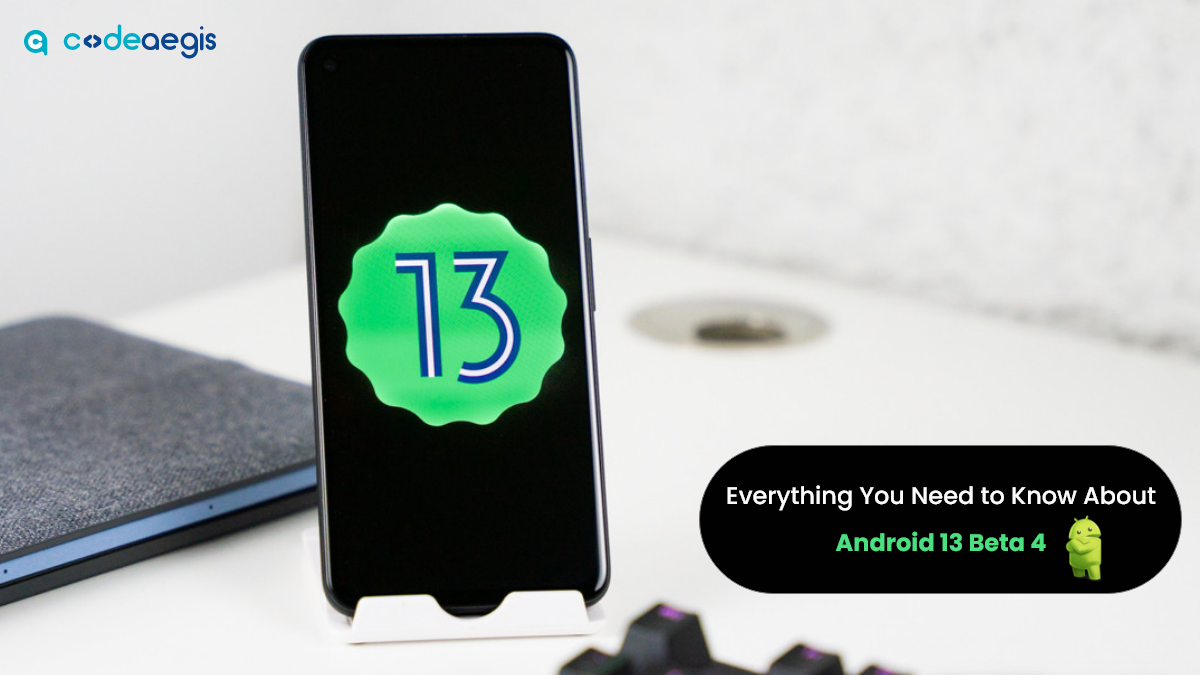 Google released Android 13 beta 4 to the public, and with it comes a slew of new features and updates. In this article, we'll walk you through everything you need to know about the latest version of Android, from the most important changes to the most obscure. So whether you're a seasoned Android user or just getting started, read on for all the necessary information.

What is Android Beta 4?

Users who want to participate in the Android beta program must have a device running Android 4.4 or later and have signed up for Google's beta testing program. Once you have completed these requirements, you can download and install beta updates on your device.

Beta updates can include new features, bug fixes, and optimizations, so it is important to keep your device updated if you want to take advantage of all the benefits that Android beta offers.

What New Feature Dose it Include?

Android Beta typically includes new features, bug fixes, performance improvements, and more. Some of the most recent updates include new navigation features, redesigned settings menus, and more. All of these updates help make Android Beta an even better experience for Android users.

Get your Apps Ready!

With the official Android 13 launch, all app and game developers can conduct their last compatibility testing and publish compatibility updates before the final release.

For SDK, tools, library, and game engine programmers, it’s essential to launch the compatible updates. Here are a few of the top modifications to test:

Android 13 presents a new runtime permission to send notifications from an app. Ensure you comprehend how the new permission operates, and prepare on targeting Android 13 (API 33) as early as possible.

JobScheduler now attempts to predict the next time your application will be released and will run any related prefetch jobs before that time.

Android 13 constructs on the tablet optimizations presented in 12L. Hence, as part of your testing, ensure your applications look their finest on tablets along with other large-screen gadgets. Here are a few areas to watch for:

Review how your application responds when viewed with the new taskbar on large screens.

Multi-window mode is enabled by default for all applications, regardless of app configuration. Hence, ensure the app operates split-screen properly. It is possible to test by dragging & dropping your application into split-screen mode and adjusting the window size.

How to Install Android Beta on Your Phone or Tablet?

If you want to try out the latest Android beta version, here is everything you need to know.

To install Android beta on your phone or tablet, head to the Google Play Store and search for "Android Beta." Once you've found the download link, click on it and follow the on-screen instructions.

Google usually releases new Android beta versions several weeks before making them available to the general public. So be sure to sign up for the Google Play Developer Console to get notified when new beta versions are released.

What is Expect Once You Start Using Android Beta 4?

Android Beta 4 is now available to Android phone or tablet users. The beta is a preliminary version of the upcoming release of Android, and it is not recommended for use by consumers. Android Beta 4 will allow you to test new features and changes before they are released as part of the final version of Android.

Some of the new features in Android Beta 4 include a redesigned settings screen, improved performance when using multiple apps simultaneously, and improved battery life when using your phone or tablet.

If you want to try out Android Beta 4, you can download the latest Android beta version from Google Play. Make sure your device is compatible with Android Beta 4 before downloading it. 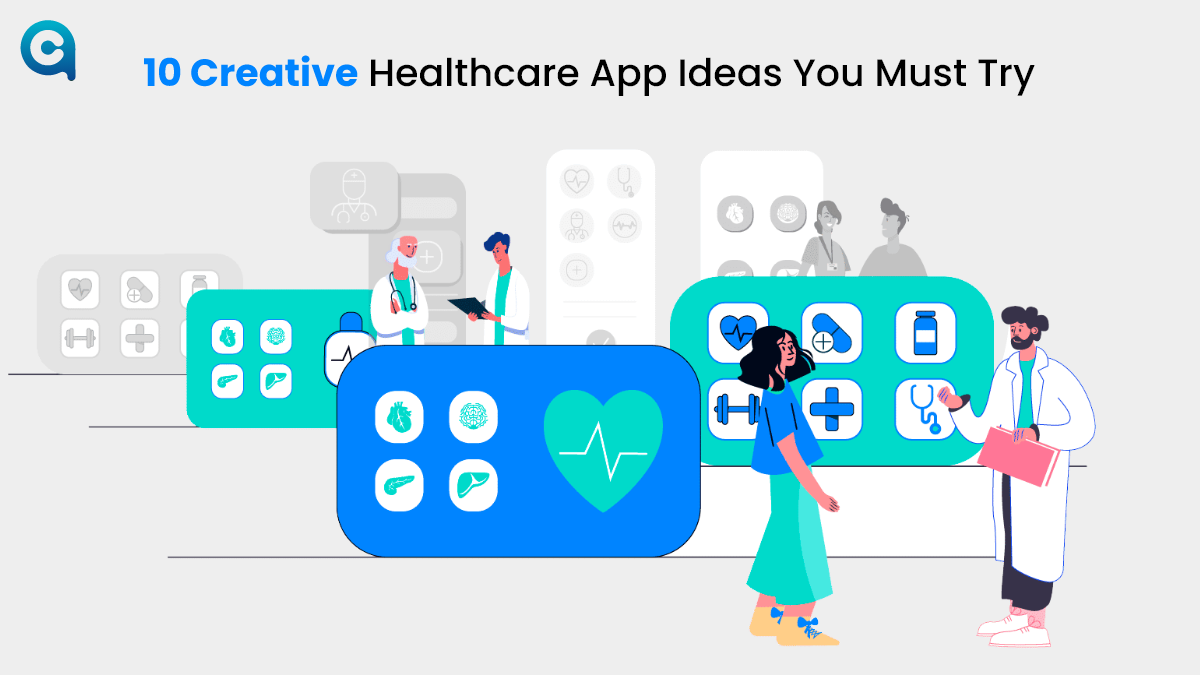 As we head into the future, more and more people are looking to find ways to improve their healthcare. And with good reason - healthcare can be expensive, and it can be difficult to get the right care 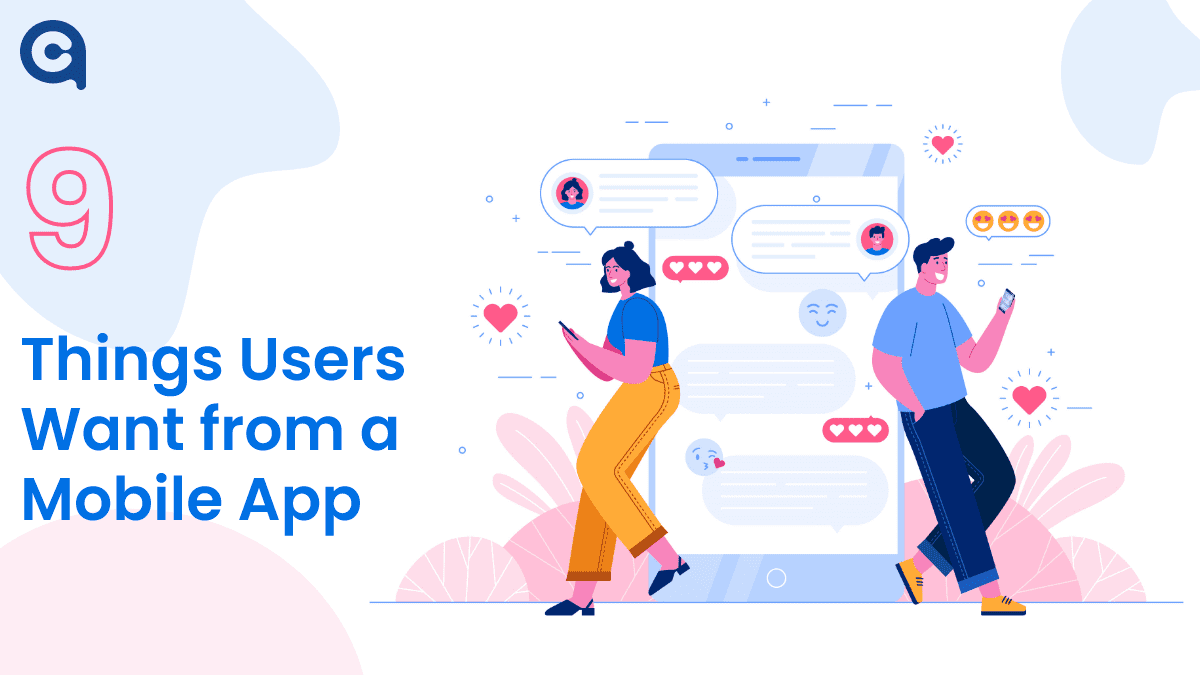 The mobile app market has grown to a staggering size, with over 1.8 million apps available in the Google Play Store and Apple App Store combined. Mobile apps have become a necessity for peop 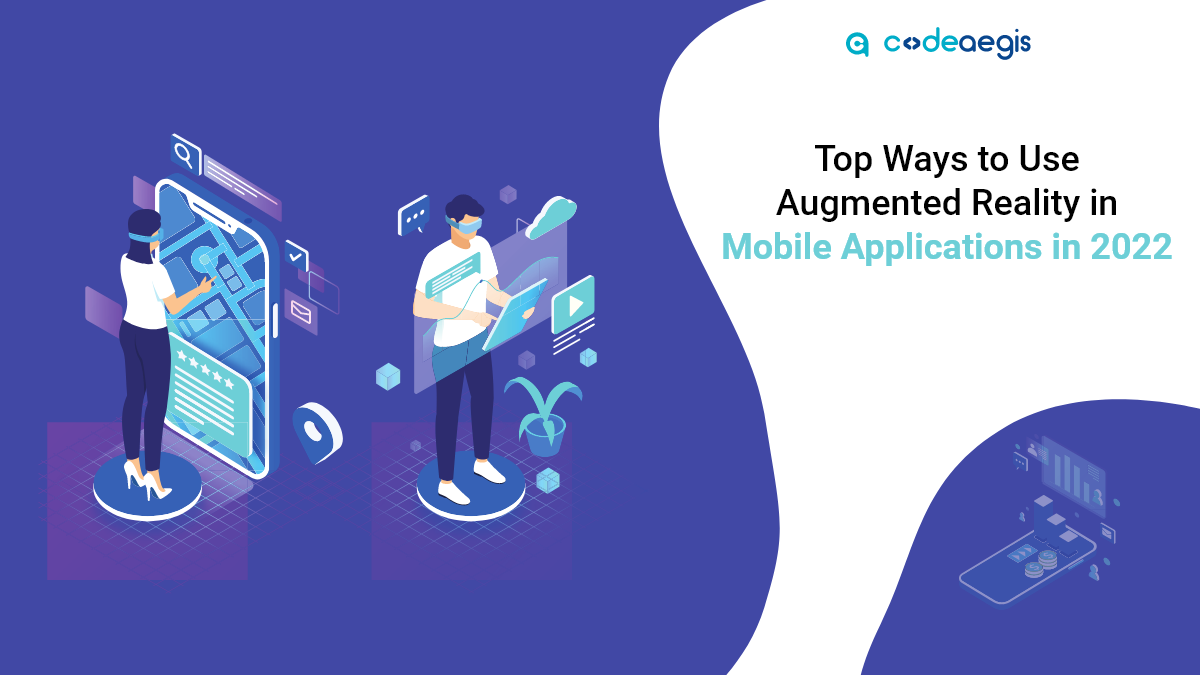 Top Ways to Use Augmented Reality in Mobile Applications in 2022

Augmented Reality and Virtual Reality are the two leading buzzwords in the technology era. What began as a completely new, significantly different technology has rapidly revolutionized into something 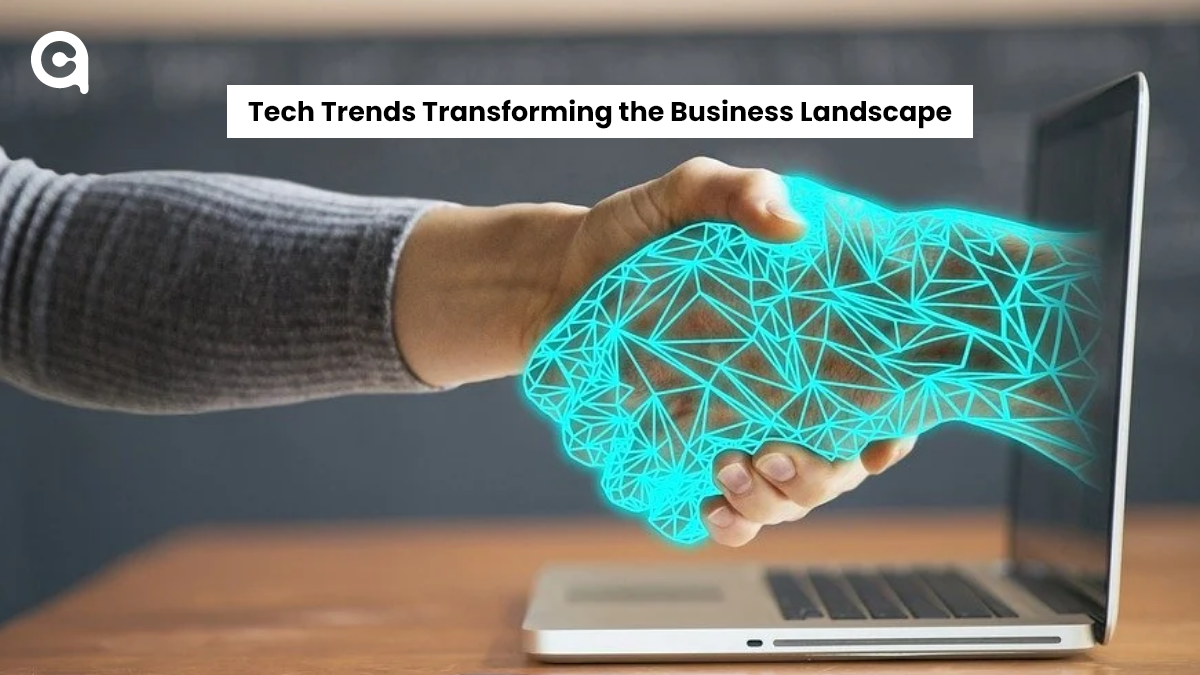 “Our future world will have to find equilibrium in the technology pendulum swing.”-Stephane Nappo Technology has always been a major driving force behind changes in the business landscape

Revealing Starbucks Marketing Strategy and What You Can Learn From It?

We all know that Starbucks is one of the most recognized coffee chains worldwide. It has over 24,000 stores in more than 70 countries. But why is Starbucks successful, and what marketing techniques do 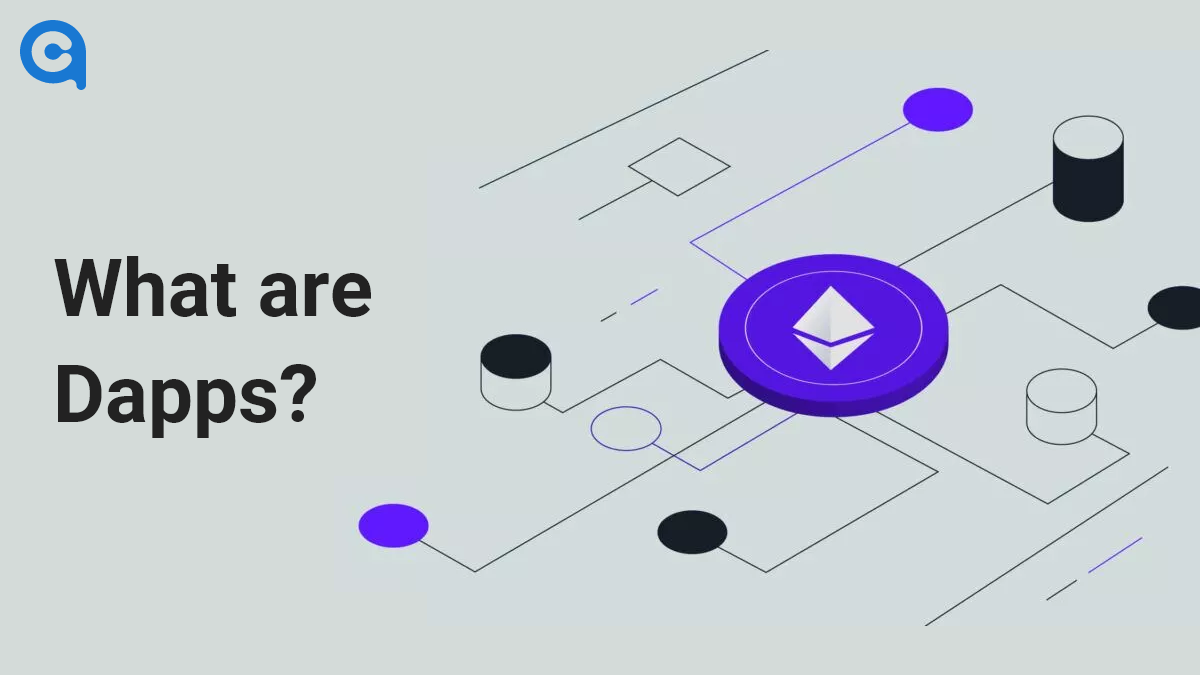 What are dApps (Decentralized Apps) in Blockchain? Everything You Want to Know! 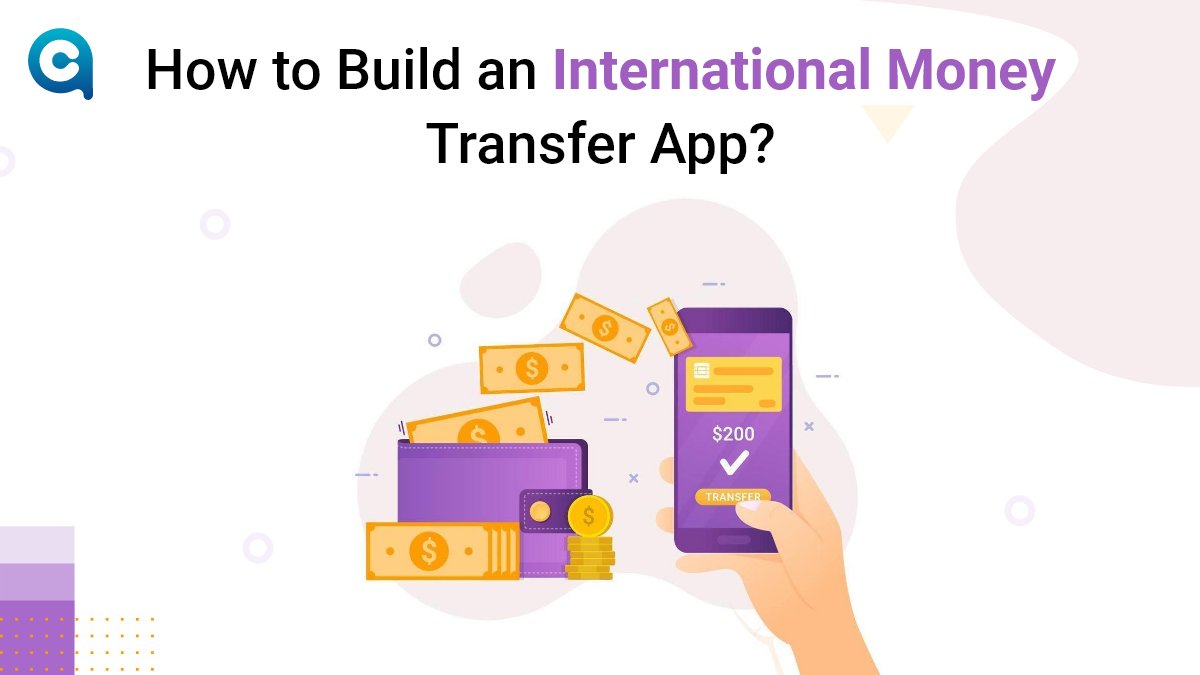 How to Build an International Money Transfer App? 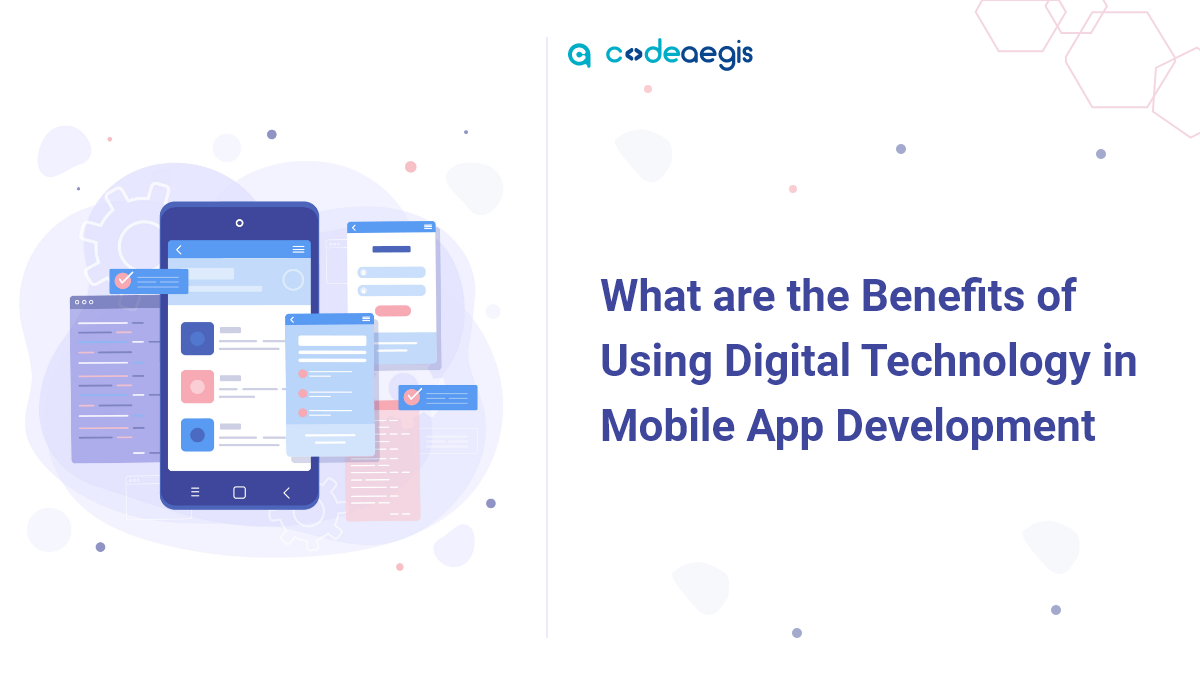 The world is digitizing at a very rapid pace, and in such a scenario, real estate businesses must also go digital to stay ahead of the competition. One of the best ways to digitize your business is de 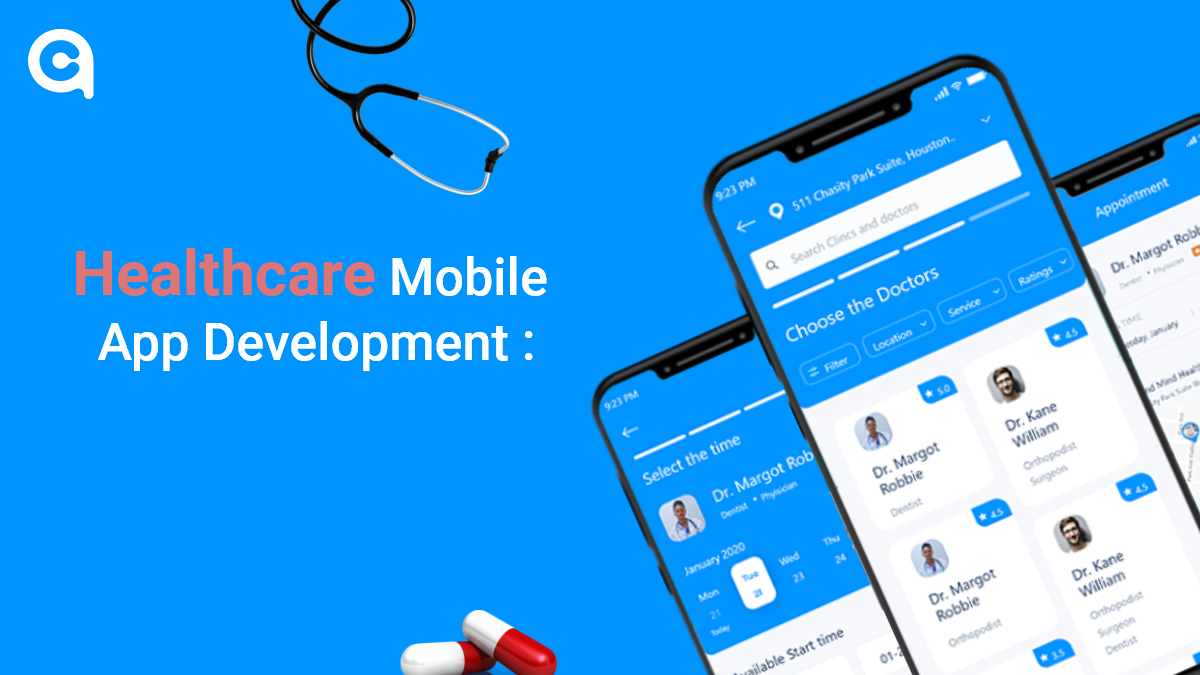 The healthcare industry is one of the most rapidly changing and growing industries worldwide. Mobile devices and apps have drastically changed how providers and patients interact and communicate.So, i 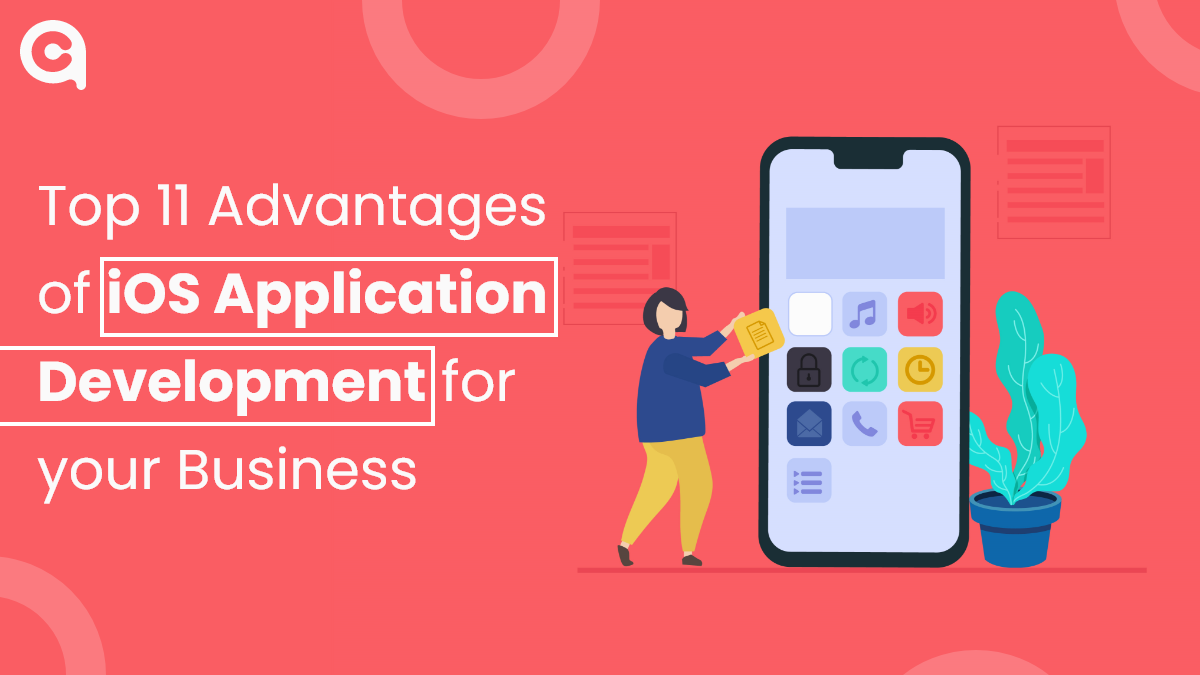 Top 11 Advantages Of iOS Application Development For Your Business

Mobile applications play a vital role in the development of multiple businesses in this digital world. Most companies are investing in iOS app development to strengthen their market appearan

How to Develop a Video Conferencing App like Zoom?

Depending on what niche you’re in, video chat apps are becoming increasingly common in the world of business and technology. Whether it’s a small startup company or a multinational corpora 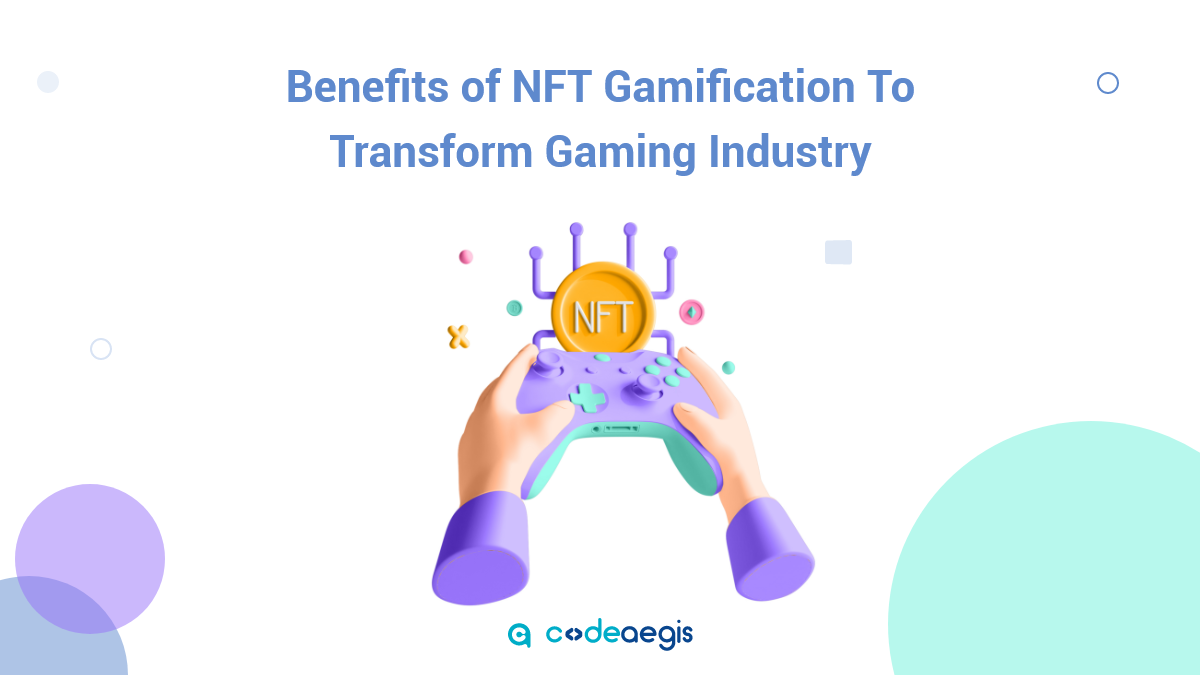 In recent years, the gaming industry has seen a surge in popularity, with many gamers turning to online gaming platforms and console games in order to escape reality. With so many people playing video 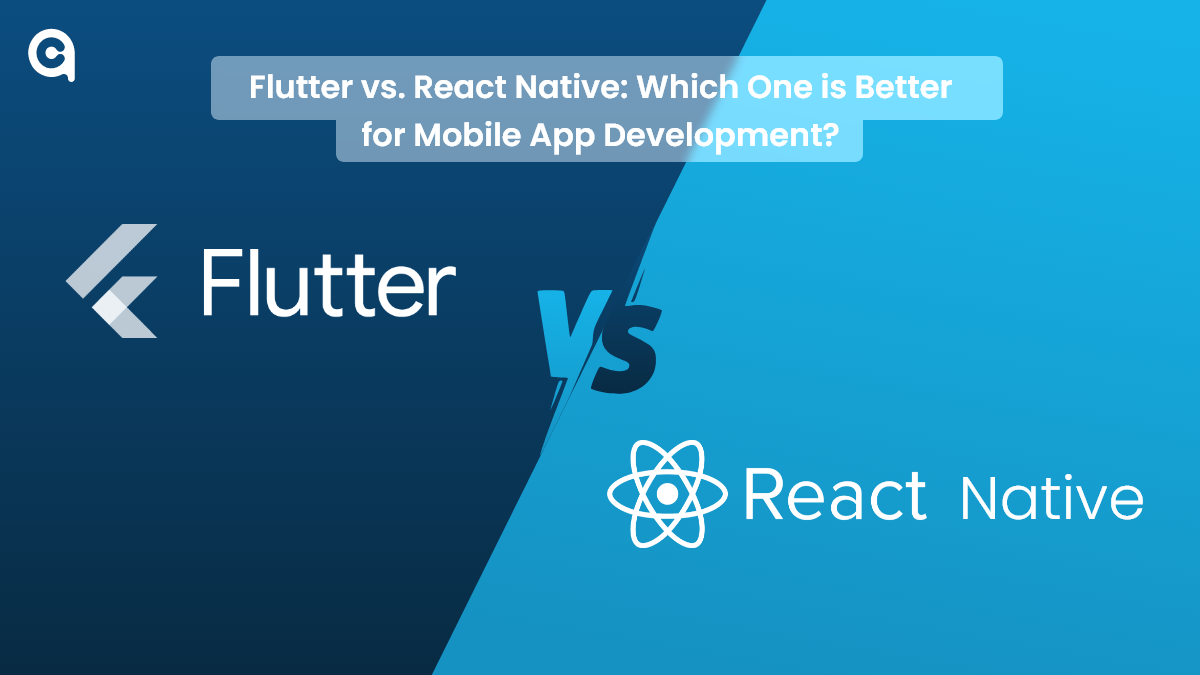 Flutter vs. React Native: Which One is Better for Mobile App Development?

The two hottest frameworks in the mobile app development world are Flutter and React Native. They’re both cross-platform solutions that allow you to write code once and deploy it to Android and 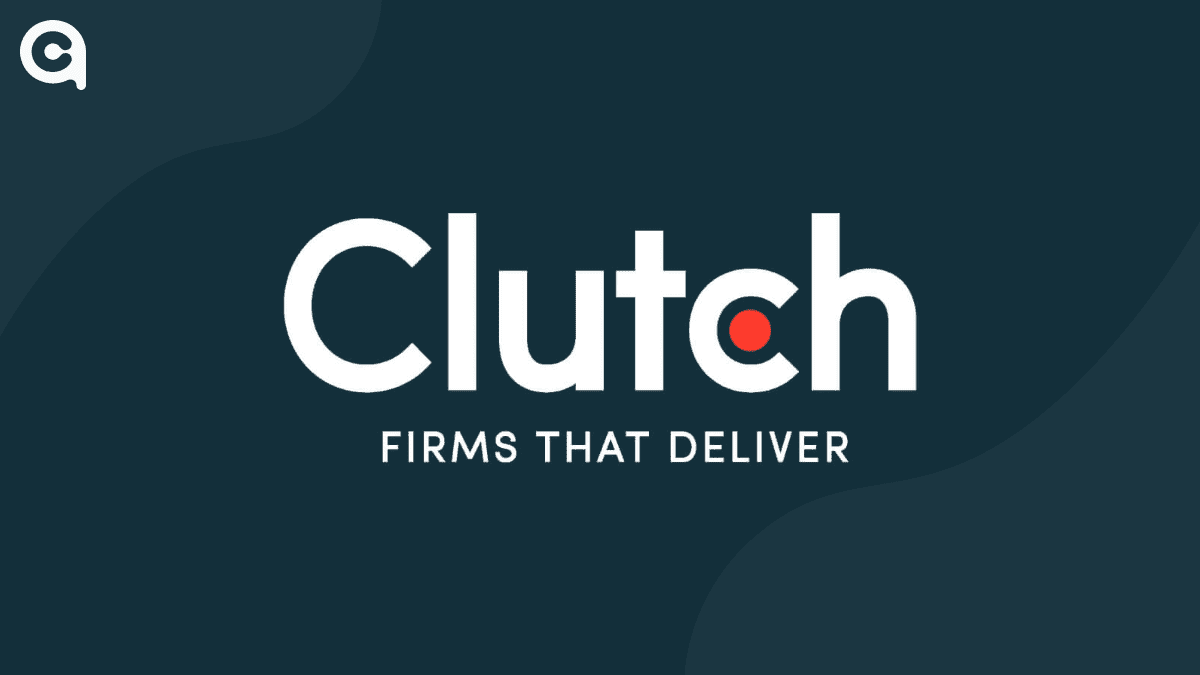 Find Out How Our Clients Reviewed Us On Clutch

It's no secret that the digital world has transformed many aspects of our lives, and it is only going to continue changing in ways we can't even imagine yet. To help businesses keep up with this rapid 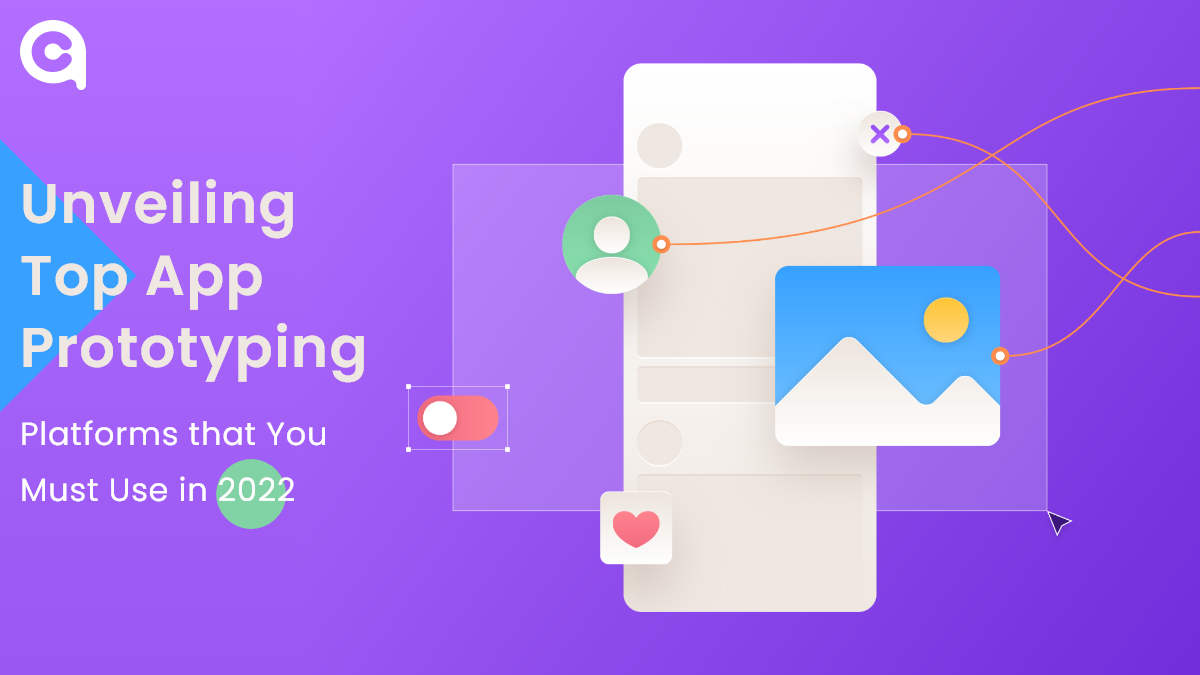 Unveiling Top App Prototyping Platforms that You Must Use in 2022

When it comes to mobile app development, one of the most important things you need to consider is the prototyping process. This will allow you to create a working model of your app so that you can tes 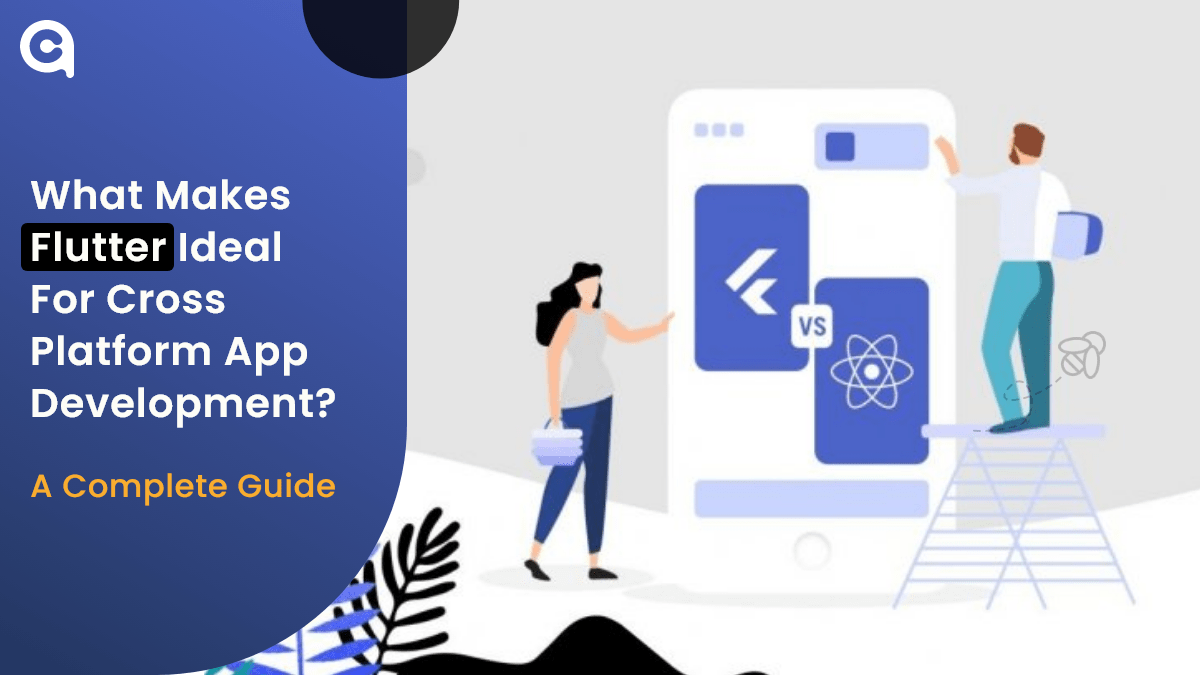 Table of Contents   1. What is Flutter? 2. Why Choose Cross-Platform Development? 3. Why is Flutter the Best Platform to Make Cross-platform Applications? 4. How Much Does it Cost to

In the last few years, wearables have become increasingly popular. Fitness trackers, smartwatches, and even smart glasses are becoming more and more commonplace. And as the technology improves and bec 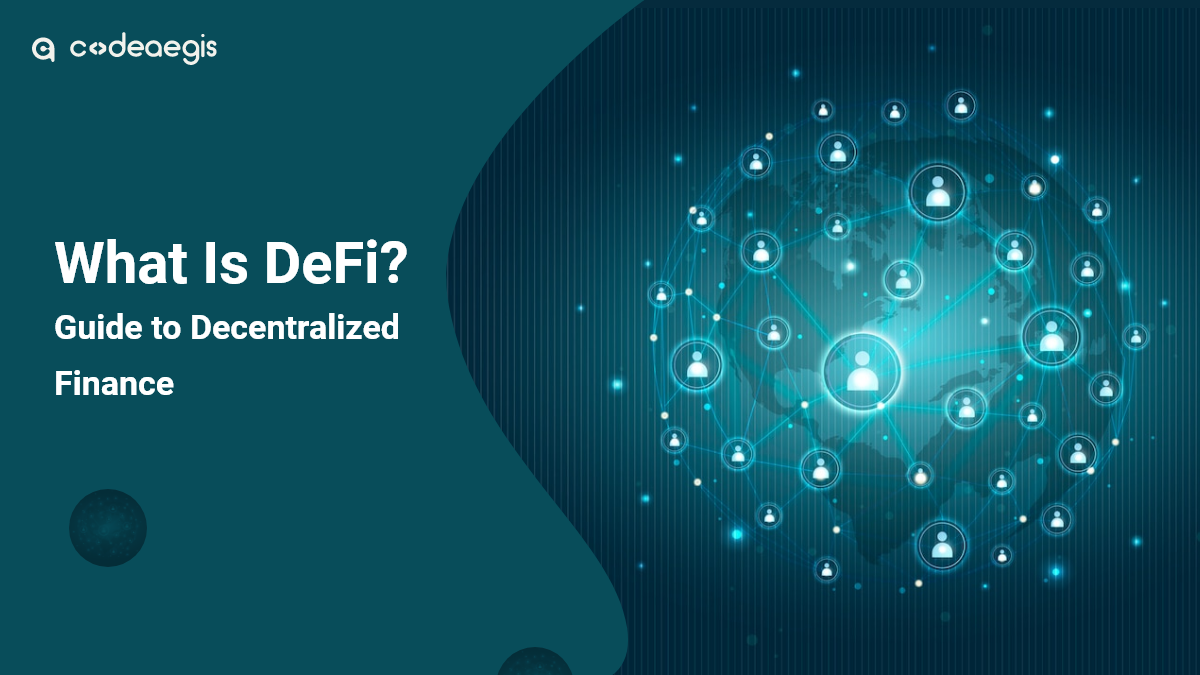 What Is DeFi? Guide to Decentralized Finance

Decentralized Finance (DeFi) is a modern and evolving region of finance that is less centralized and more open to innovation and collaboration. DeFi enthusiasts laud its prospect of disrupting convent 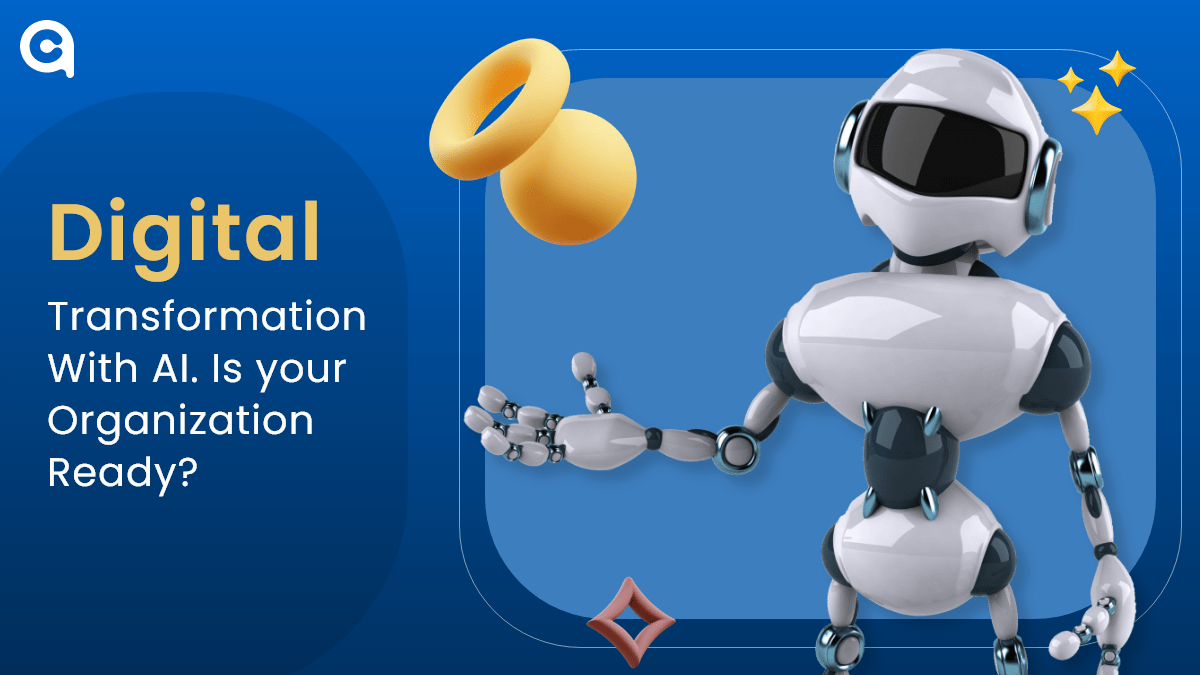 Digital Transformation With AI. Is your Organization Ready? 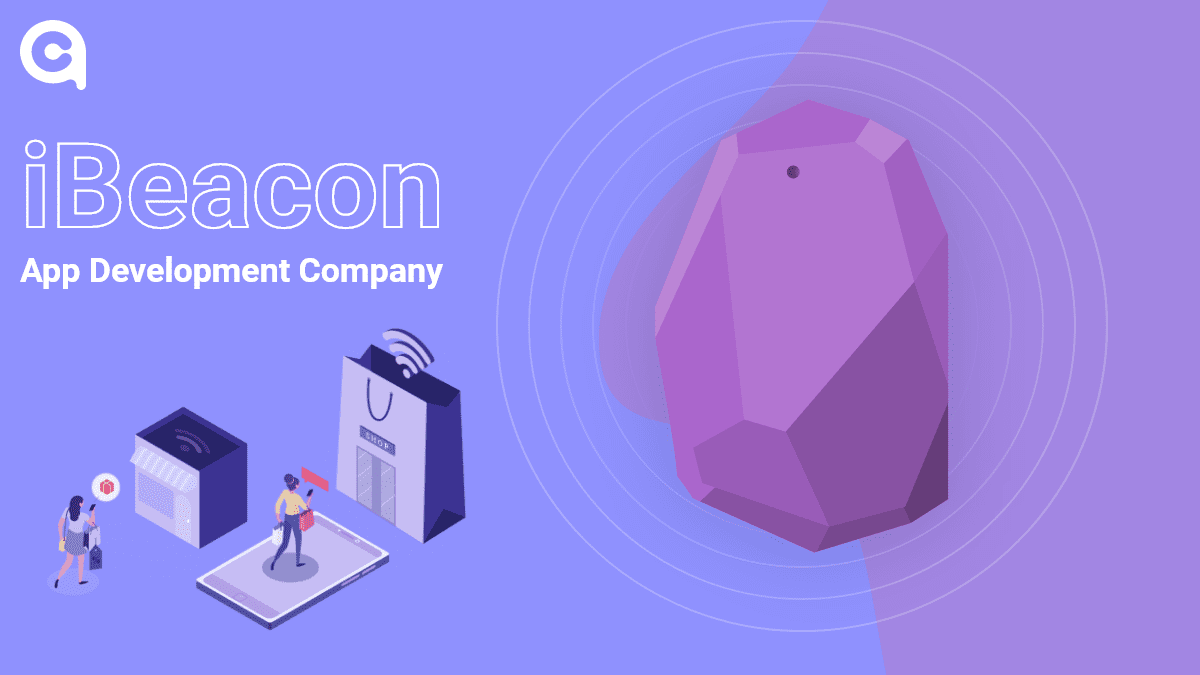 Technology is proliferating with the advancement of time. The introduction of smartphones has changed the whole scenario right from communication to shopping. Users are now able to shop without moving 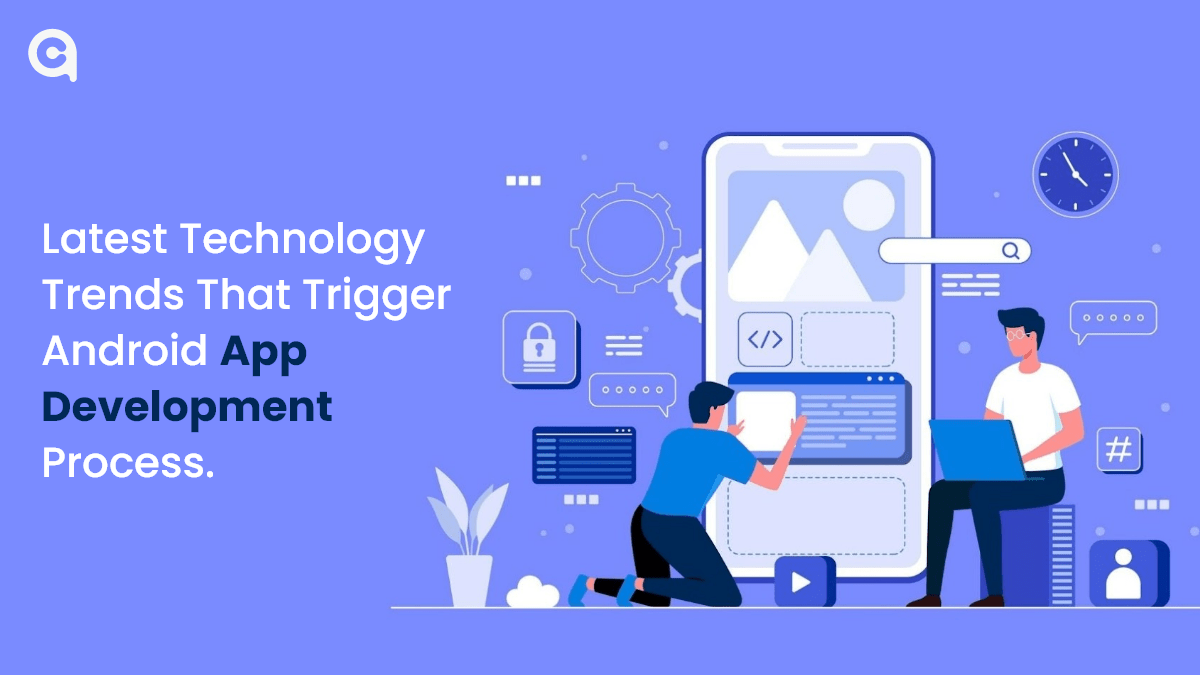 Do you run your own business and want to build an Android app? If yes, you must know about the latest technology trends playing a significant role in the android app development process. Technology i 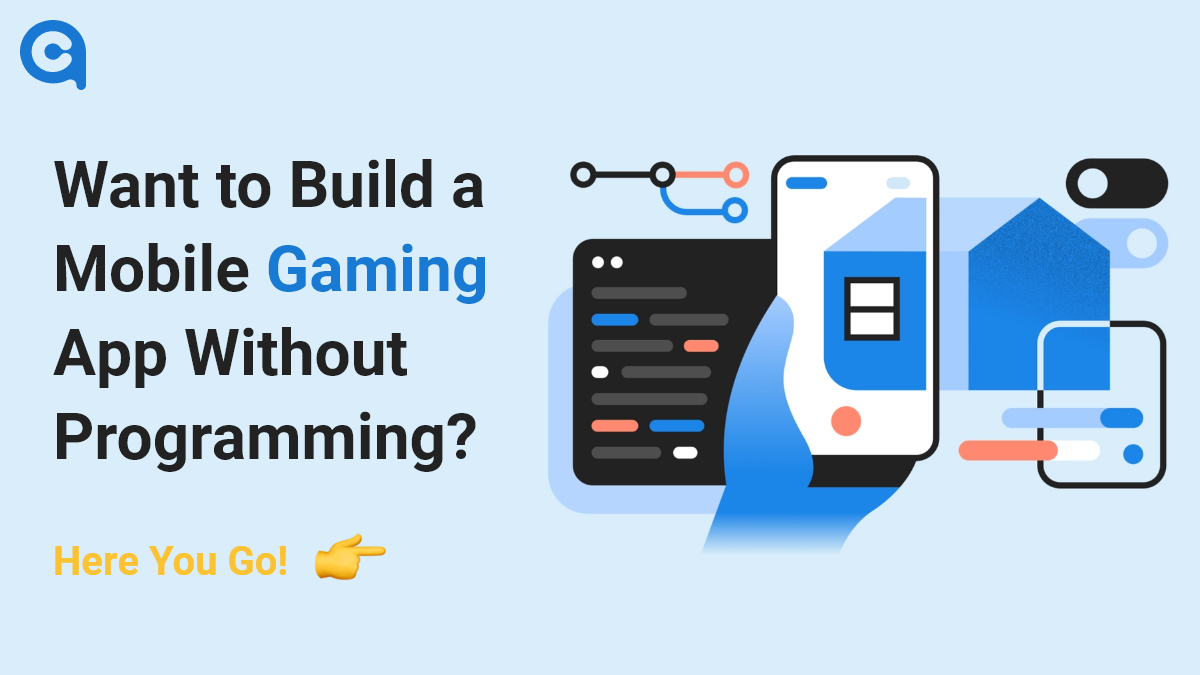 Steps to Keep in Mind To Build Your Next Gaming App With Zero Coding!

Do you want to build a simple app for your business? Do you want to create an app that enhances the experience of users who play games on their smartphones? Whatever your reason, I have created this g 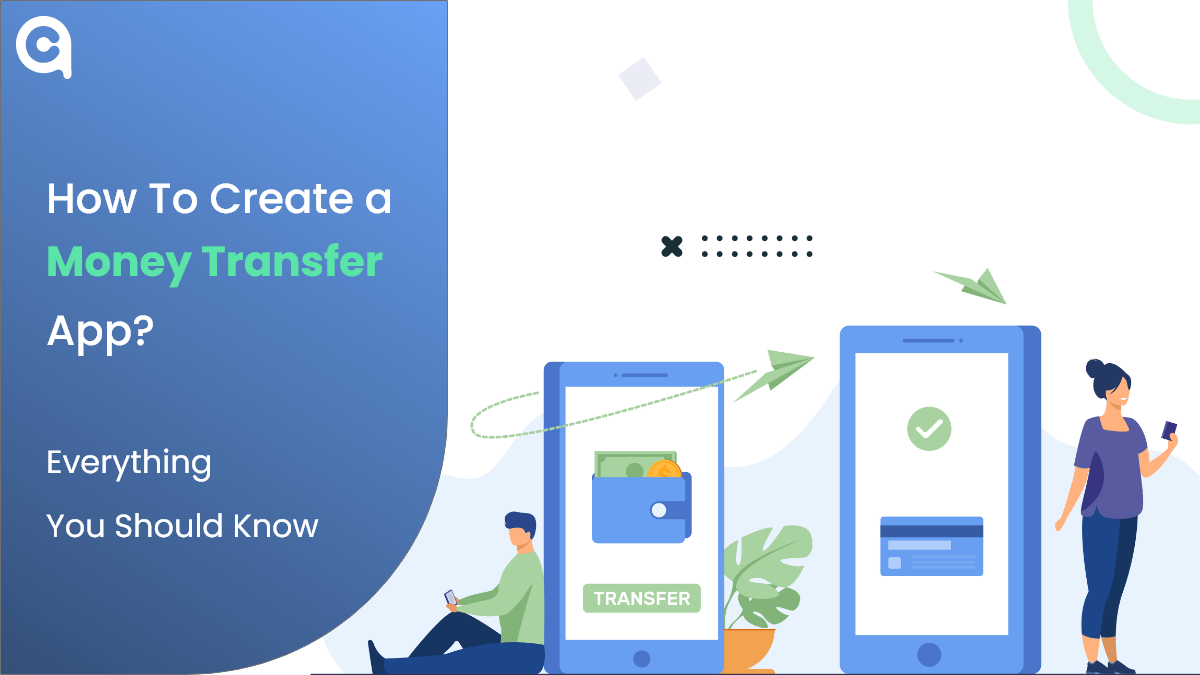 How To Create A Money Transfer App? Everything You Should Know

Nowadays, the financial industry has encountered massive digitization, and mobile apps play a significant role in it. There are a wide variety of money transfer apps available, catering to the needs a 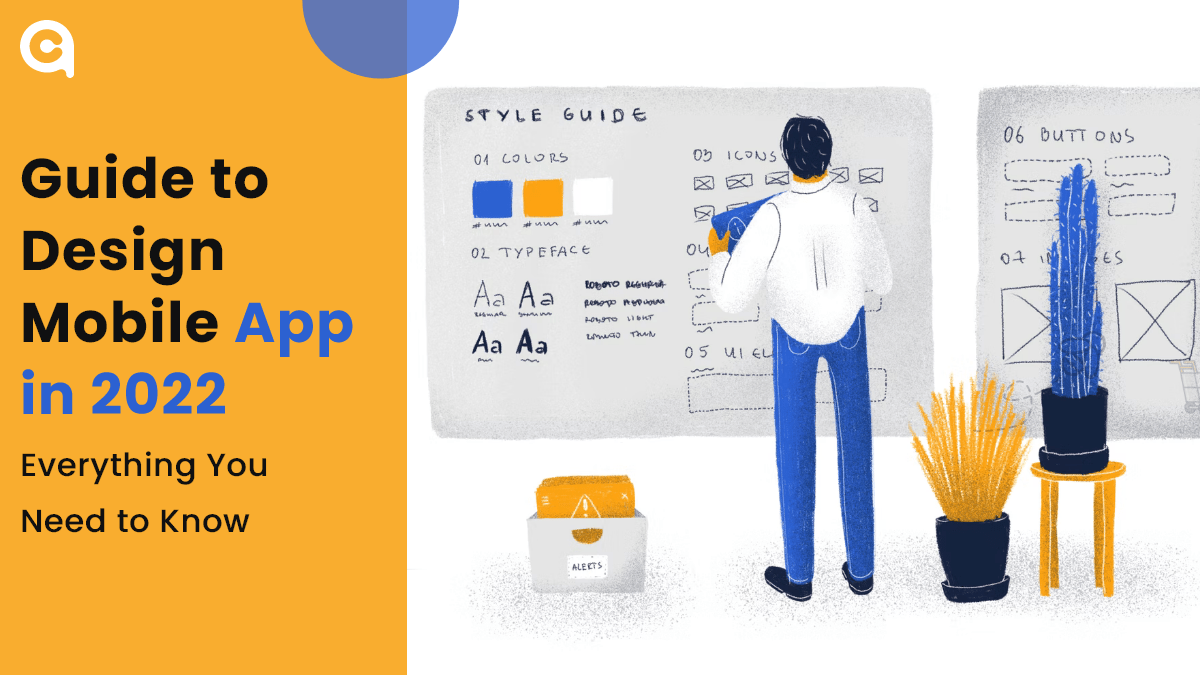 Are you looking to design a mobile app in 2022? Well, mobile application development is an ever-changing field, and it can be hard to keep up with the latest trends and best practices. But w

Everything You Need to Know About Android 13 Beta 4

Google released Android 13 beta 4 to the public, and with it comes a slew of new features and updates. In this article, we'll walk you through everything you need to know about the latest version of A

Your email address will not be published

DO YOU HAVE ANY PROJECT

Let's Talk About Business Solutions With Us 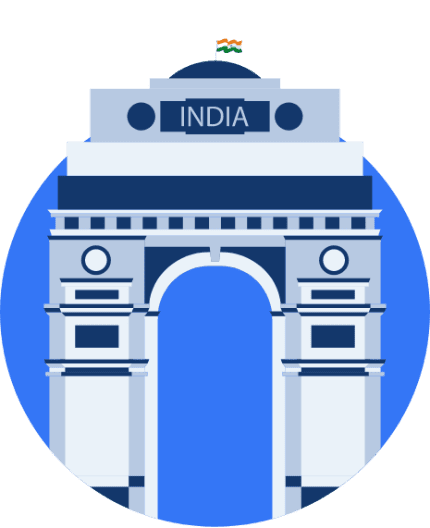 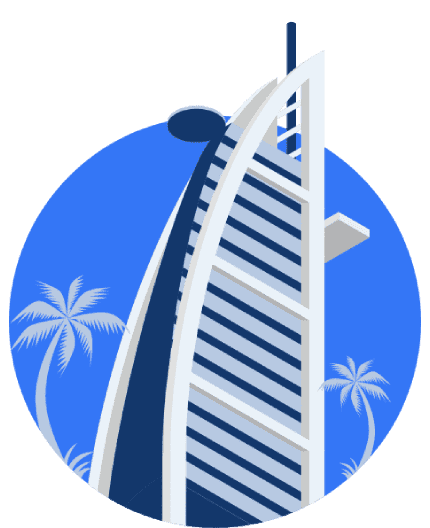 Hey! We are looking forward
to start a project with you!

on whatsapp
Or you may left your number we will contact you!

Thanks for reaching out

Someone will get back to you soon.